“I get asked it all the time: how did you start? I don’t really know how it started. I just decided to sell things online.” 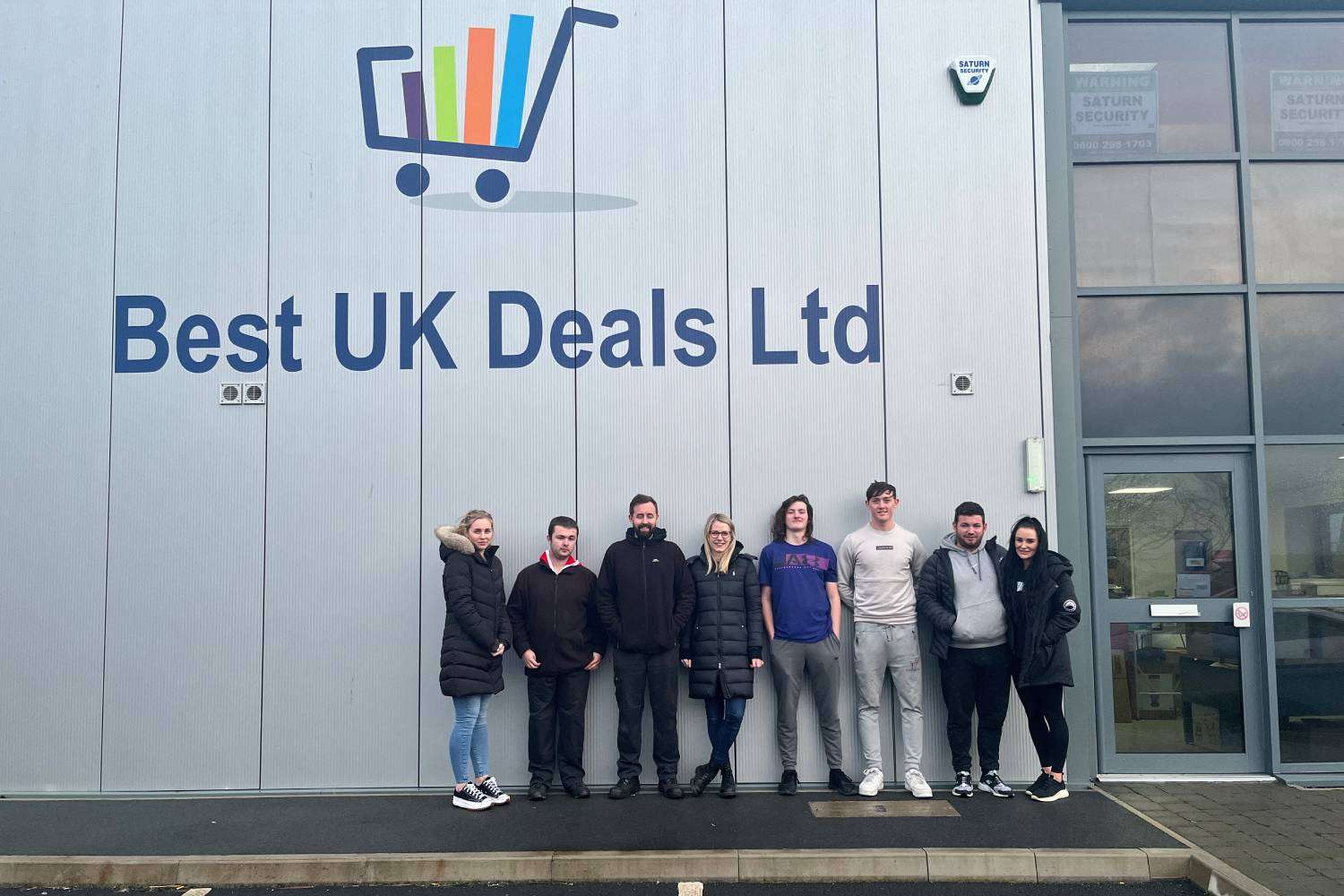 Ryan Turner’s modesty belies his astute entrepreneurship. He started Best UK Deals at the end of 2015, combining his keen eye for a bargain with an industrious work ethic.

“If I think back on how it did all start, I went round a car boot sale and there was stuff on offer that made me think, ‘I’m sure that would sell for more on eBay.’ So I started buying little bits from car boot sales. I’d have a quick look on my phone, to check prices online before deciding what to buy. Anything that was brand new, still sealed in original packaging, where people had bought themselves the wrong size or model or whatever. I got addicted to going round the car boot sales!”

Prior to starting Best UK Deals, Ryan had spent a couple of years working and traveling around Australia. He made the most of a training opportunity to land a job installing swimming pools, and eventually returned to the UK 2015 having earnt more money than he’d gone out with. “When I first got back from Australia I didn’t have a job and wasn’t too keen to find one. I just wanted to relax and see my friends.” He started visiting car book sales at the weekends, picking up “a few good buys” and then selling them online. “I thought I’d just do that for a bit, and then it really kicked off.” By the end of that year he was researching more efficient methods to source goods and discovered a bi-annual trade show for wholesalers at the NEC in Birmingham. In early 2016 Ryan registered his company and opened a business account with the bank. 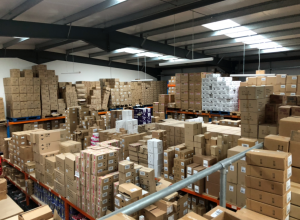 “At that time I was living in Chester, renting a house. I filled the house up with stock. Then I realised I was going to need a bigger house. So I moved. And then I filled that one up with stock too. My landlord hinted that a storage facility might be more appropriate. But I thought, ‘No. This is really handy for me!’ Eventually I realised I needed an office. I found space in a council block, so it wasn’t too expensive. Rooms were 1000 square feet each and at first I managed to fit everything in to one. Whenever another office became vacant, I snapped it up. Two years down the line I was renting five of the eight offices in that block. But I still needed more space!” In late 2019 Ryan found the ideal storage solution: a modern, purpose built, fully kitted 10,000 square foot warehouse with an office from which he could enjoy views of the surrounding countryside. “When I first got the keys I thought I might have bitten off more than I could chew! But I’m already at the stage now where I’m outgrowing this place.”

“There’s no limit to how much you can sell,” Ryan explains. “You can just keep going.” His product range comprises over 3,000 lines of mainly health and beauty items. “Things like vitamins, fake tan, razor blades, electric shavers, electric toothbrushes, hair dye…all that sort of stuff…dog food, a lot of baby stuff, baby monitors, baby grows, baby bottles. Anything I can sell, I’ll buy.” Half of that inventory – his “bread and butter lines” – he keeps in stock at the warehouse. The other half – clearance lines – varies every week. He uses 20 UK based suppliers who are “all good for certain things.” Five are main suppliers, used on a monthly basis. The other 15 regularly have something that catches his eye.

“I’ll be offered stock at short notice. And if I don’t buy it there and then, it will just go to the next person an hour later. So I need to be able to move quickly. I run out of cash all the time because I’m buying in bulk but obviously it takes longer to sell. My mum keeps telling me to stop spending money! I just think it’s better in stock than it is in the bank. But I know I can’t pay my bills with mascara!”

Ryan was introduced to MaxCap’s CEO, Alex Littner at the start of the coronavirus pandemic, via a broker. He felt an instant affinity: “I just had a chat with Alex on the phone, he’s a lovely guy. He’s set up MaxCap himself and I thought, I can see myself in that.” He secured three rounds of funding for Best UK Deals – £25k in October 2020, £50k in January 2021, and £50k in October 2021 – all of which has been used to purchase stock.

“I like using MaxCap because Alex is really just a nice guy. He’s always at the end of the phone. Some of the other lenders were overseas, or you could never get through to them. He’s always there. Like, if I rang him now, he’d answer the phone within five rings, I know he would.”

Alex is equally buoyant: “Our work with Best UK Deals is a great example of what we do best. We’re a new lender in the UK market, set up specifically to support small business during these challenging times. Whilst other lenders have backed away, we’re here to help! And it’s so rewarding to see businesses like Ryan’s really flourish.”

Click here to find out more about Best UK Deals. 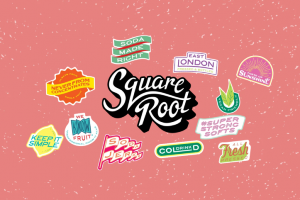 “I think there’s a lot of opportunity for a different approach to soft drinks.” Ed Taylor’s passionate ambition remains as 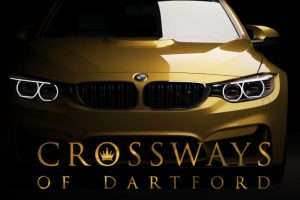 “We’re a friendly, family business with a traditional old-fashioned forecourt,” is how Frankie Collins proudly describes his car sales company, 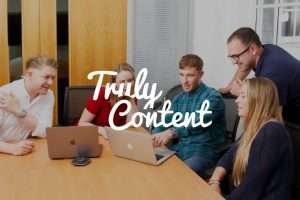 Ruth started the business ‘on the side’ in 2014, while working part-time as a copywriter for a marketing agency. Operating 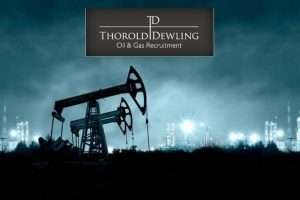 Thorold Dewling has been trading for a decade, originally as an oil and gas recruitment business but following the 2014

MaxCap has established itself as a leading provider of business loans for small and medium sized businesses in the UK. With a combined 30+ years of industry experience we are able to identify the requirements of each business and determine the finance that best suits their needs to thrive and grow.

We work hard every day to provide small businesses with fast access to capital. Our dedication to excellence coupled with our advanced technology enables easy and accurate decision making that allows an application, approval and funding to all take place the same day.

Apply now for a business loan from MaxCap